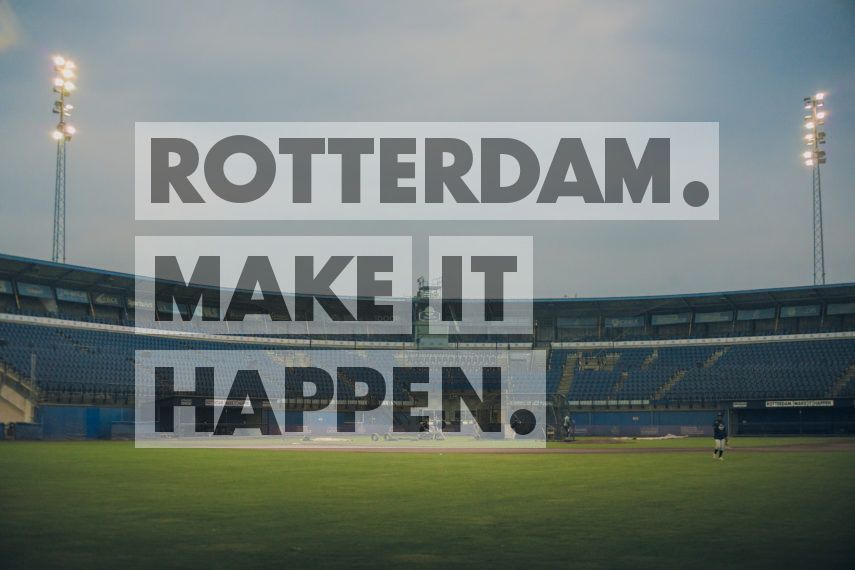 Luis Xertu for Move Over I’m Next: In this series I am avidly searching for the same serenity and aloof standpoint that I considered to be so very striking in Pyke Koch's Scrum III painting. In my research, I have noticed how this aspect is missing from sports photography as we know it. The photographs explore a format to which both the mental focus of an individual and their own intimacy are key and where the dynamic aspect of sports, competition and their rules are ignored. Often, the subjects’ body language resembles classical poses of a soft nature, and the way the image is framed follows the codes of pictorial composition.

If you have questions specific to this image, or questions about specific usage that are not answered in the Terms and Conditions, please contact the photographer directly.

Biography: Luis A. Rios-Zertuche Mexico City, 1985 works at the intersection of theater, dance and digital media. The simultaneous professional development within these three artistic environments has allowed him to explore many different mediums including dance, performance art, and video, often in collaboration with other artists. After graduating from the Rietveld Academy in Amsterdam (2009), his independent work was shown at the Dutch pavilion of the Biennale in Venice, as well the Museum Boijmans van Beuningen, and art and theater festivals in the Netherlands. " I believe in the ability of an art piece to transport it’s viewer into a meditative state. Through my work I strive to provide that trigger by carefully and slowly building a relationship between the work and the viewer that is as intimate as it is fragile." The language he uses is uncomplicated yet poetic. The work attempts to be self-contained, understood regardless of its context or the knowledge of the viewer. Their explorations go into the subtleties of human perception, while avoiding mainstream communication tools that rely on immediate first impressions, friction or shock.

Email this contributor
My selection