BlueCity puts Rotterdam on the international map as a sustainable city

Whenever the name BlueCity comes up, the concept of sustainability tends to be mentioned in the same breath. The business, which promotes a circular economy, has been in existence for five years now, and in that time it has put Rotterdam on the international map as a forerunner in sustainability. But communications manager Diana van Ewijk feels there is still much ground to be gained: ‘Together, we can do so much more to ensure that our economy is also ecologically responsible’. For her, BlueCity is the perfect catalyst to achieve that.

The idea behind BlueCity, which is housed in the former tropical swimming-pool complex Tropicana, derives from Gunter Pauli’s book The Blue Economy and refers to an alternative economy based on the use of waste as a raw material. Says Van Ewijk: ‘It is similar to the idea of a tree that falls in a wood; new life rather than waste. Having read the book, Siemen Cox and Mark Slegers founded Rotterzwam in the former beauty centre of Tropicana in 2012. They used the coffee grounds from Aloha, the pop-up bar in Tropicana’s former white-water rapids area, for the cultivation of their oyster mushrooms. This meant that the waste flow ended on the premises, and from this, the idea grew to turn Tropicana into a nurturing ground for sustainable initiatives. The acquisition of Tropicana by the impact investment vehicle Stichting ifund meant that dream could come true’.

Circular
Today, some dozens of businesses operate from the flagship premises on the Maasboulevard, ranging from a beer brewery to a circular-oriented architect: ‘BlueCity provides a platform for these businesses, and both the premises and the platform realise the concept and benefits of a circular economy. Another advantage is that BlueCity functions as a focal point for all the circular initiatives in the city. We form an axis, operating between small-scale entrepreneurs with inventive ideas and large businesses who are not sure about the way in which they should realise their sustainability objectives. We provide the fertile ground necessary to establish a healthy climate for circular entrepreneurs’.
It seems that it is not that easy to explain the term circular. Van Ewijk says: ‘If you go back to basics, it is an economy in which the sky is no longer the limit but all available resources are used. It is important for Rotterdam that we make that alternative economy visible; people from all over the world visit us here to see how we are making the circular economy a reality’.

Power
A collaboration with the Hogeschool Rotterdam is yet another way in which BlueCity fulfils its role as a nurturing ground; together, working from a circular practice situation, they prepare students for the labour market of the future. Within BlueCity, it is easy for students to get in touch with entrepreneurs and be inspired sooner to set up a business of their own. This entrepreneurial inspiration is one of BlueCity’s focal points; helping businesses to get started and grow, for example, through the Circular Challenge. Van Ewijk: ‘That is the way in which the Waterweg business came about in 2018. They now produce the water-permeable paving that helps to ensure proper water management within the city using a problematic residual product sludge. This is likely to generate massive employment at a later stage, and to me, it provides a typical example of the power that BlueCity can trigger’.
It is examples like this that already ensure Rotterdam is seen as an international forerunner in terms of sustainability and the circular economy. Van Ewijk: ‘A great deal of international attention has been generated by the initiatives we have developed, and this has had a favourable impact on the recognition of the city worldwide. Rotterdam is no longer merely a port city; it is progressive and aspires to be the global standard for urban sustainability by 2030. I am proud of the fact that BlueCity has helped to accelerate the transition to that new economy through innovative entrepreneurship’.

After just five years, Blue City has become a concept in its own right. Having said that, Van Ewijk feels that there is still work to be done: ‘We have moved beyond the sceptical view of us as a bunch of hippies drinking oatmeal latte and squatting in the city’s beloved swimming pool. We are not wasting subsidies without any objective whatsoever, we are working hard on the transition to a more sustainable economy, and we are already aware of industries that are genuinely looking for ways to re-use materials, such as construction. At the same time, sustainability is increasingly seen as something normal, this is evident from initiatives like “a thousand facade gardens in Rotterdam”; the idea is really catching on with Rotterdam residents. We are intent on acceleration; we need to become more inclusive. Operating from our premises, we will go out into the various quarters of the city to show people what sustainability and a circular economy could mean for them. An increase in activity is bound to create more jobs, and for me that will be the truly essential driver for BlueCity in the next five years’. 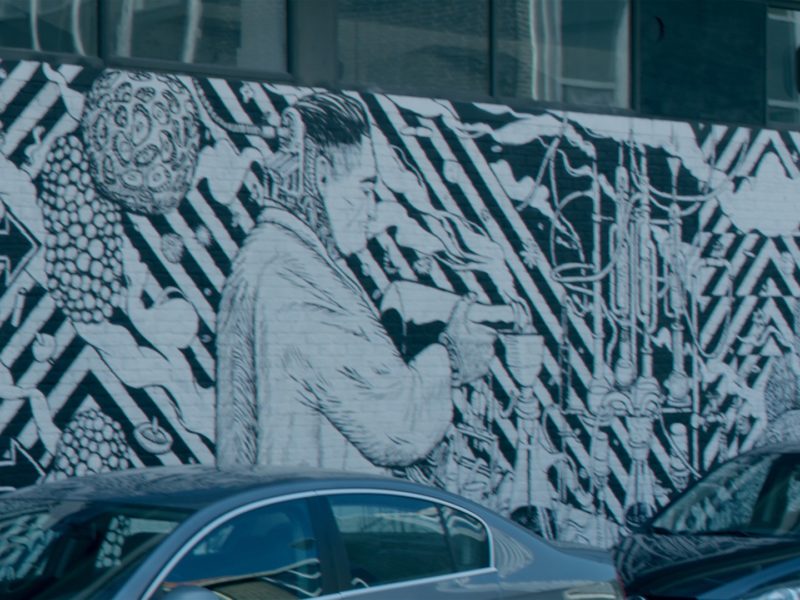 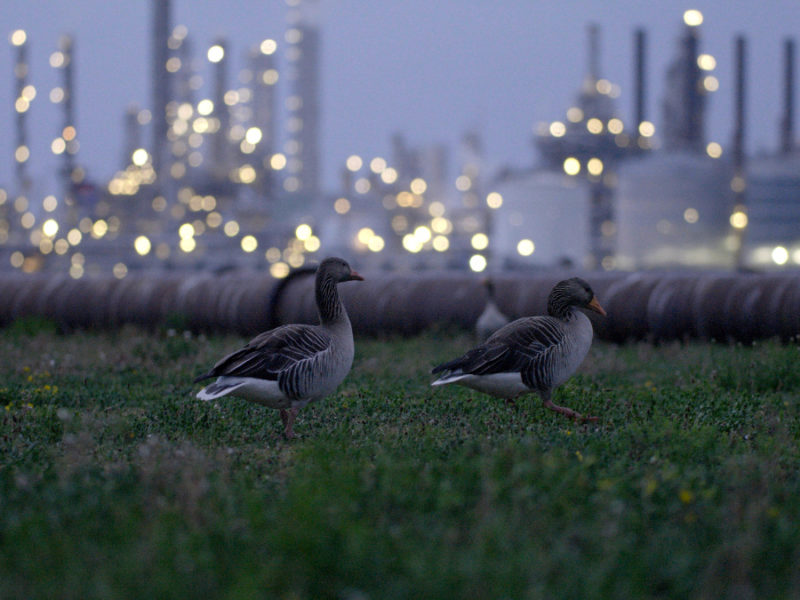 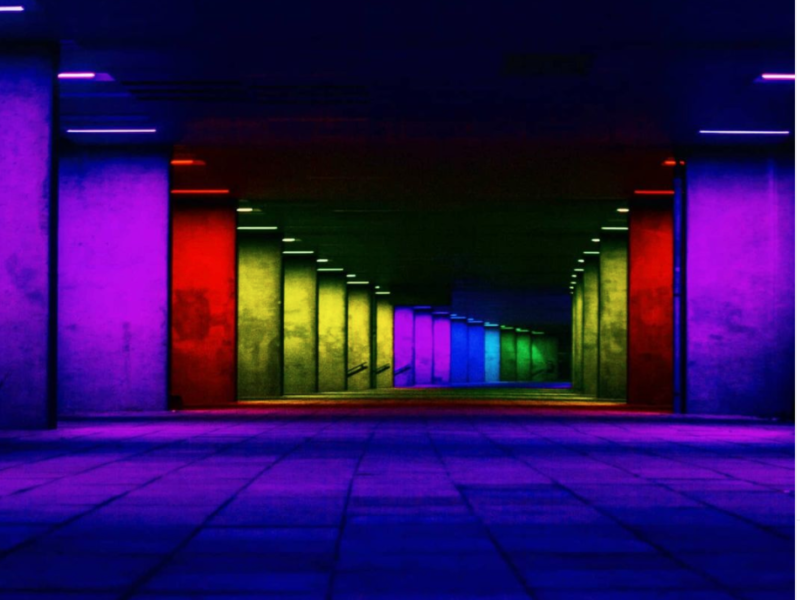