Rotterdam always continues, relentlessly… Not just by consistently practising its well-known hands-on mentality, but also in terms of personal ambition. Underdog behaviour is punished; an appeal to pride is being made all the time. Rotterdam? Never heard of the place… Those days are definitely over. Move over, I‘m next. That is today’s city. A city full of pride and courage, but also boasting plenty of expertise, pizzazz and metropolitan flair. The kind of flair that inspires citizens to build the city’s future purposefully.

Het Rotterdams Beeldfonds and OPEN Rotterdam, powered by Rotterdam Make it Happen, have been looking over the past period for five professional directors, actors or film makers who are capable of capturing the city in a way that reflects ambition and grandeur. The five visualizers were selected on the basis of a structured project proposal presented by a team of curators comprising Hesdy Lonwijk (director), Elfie Tromp (columnist, author) and Astrid Jonker (Port of Rotterdam), headed by Celeste Boddaert (editor-in-chief of OPEN Rotterdam).

Move Over, I’m Next is the theme of the fourth commission of Rotterdams Beeldfonds, this time including the switch to moving images. The makers were allowed time up to January 2020 to produce their one-minutes. The films saw their premiere on the 14th of January 2020 during the Rotterdams Open Doek event in LantarenVenster. We present the five one-minutes in this showcase.

Loes Korten and Merijn van den Brand have selected a wonderful, yet complex concept: ‘We are going to show a life story of Rotterdam citizens through different people. So it starts with a new-born baby and ends with a very old person, plus everything in between.’ Eventually, there are twenty portraits compressed into one minute, so that every person will be featured for about three seconds. Loes and Merijn have attempted to showcase as many different types of Rotterdam people as possible.

When Brian den Hartog first moved to Rotterdam, the city and its architecture reminded him very much of Ridley Scott’s science fiction movie Blade Runner. ‘A bit dystopic perhaps, but I do like the kind of eerie settings that are slightly frightening on one hand but then again also trigger me tremendously’, says Brian. He was inspired by these atmospheres when making his video for the Move Over I’m Next project. In his video, Brian searches for the structures of the city, which are concealed in the city’s architecture, harbours and silhouettes. By capturing these sites and the people moving within them, he intends to create a video in which people and the city, as it were, are merged.

In a one-minute video for Move Over I’m Next, Conny Beneden is in search of nature in a city setting; Egyptian geese sitting for the camera, a ladybug parading on a twig. Mind you; always including a link to the Rotterdam environment, for instance by filming the Erasmus Bridge in the background, or by featuring some other typical city image. Shooting the ideal images is definitely not an easy task, according to Conny. ‘Time and time again, I notice that it is all about slowing down; you simply cannot force nature. However, as long as you slacken the pace yourself, the situations will come naturally’, says Conny.

Huub Verburg is intrigued by passion. Perhaps because he himself is passionate about filming, or perhaps because Rotterdam is teeming with passionate people. Be that as it may, this is the starting point for his video; featuring four Rotterdam citizens who, each in their own way, give passion some kind of shape. And he captures the essence of this passion in a single word: FERVOUR.

Between them, the image makers have produced sixty unique images, enriching existing imagery of Rotterdam. These five images can be downloaded at the bottom of the page and may be used for two years under the conditions that apply to the Rotterdam Branding Toolkit. 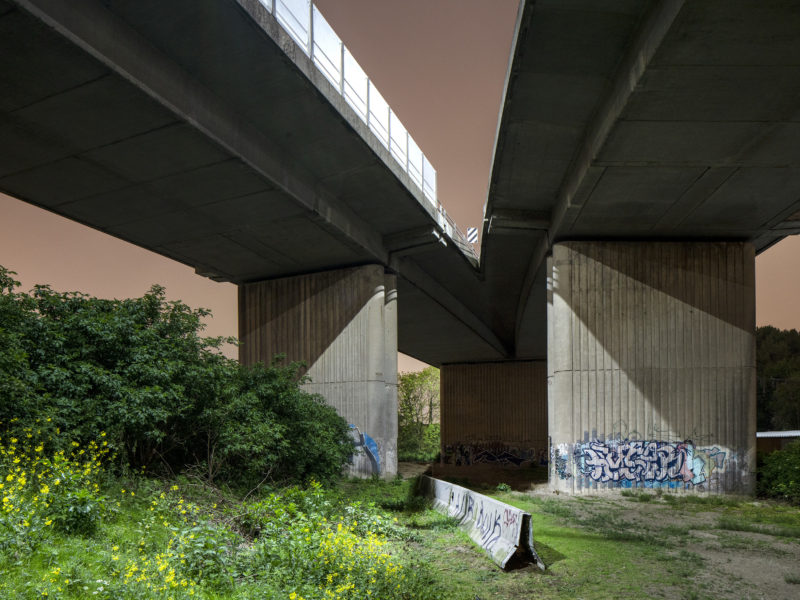