The Dialogue with the City

What would Rotterdam look like twenty years from now if the residents of Rotterdam were in a position to decide? With this question in mind, Rotterdam's City Council started the Dialogue with the City in January 2017. Why? Well, because a great deal is going to change in the coming years, and we want to be prepared for these changes, together. Over the course of a few months, the dialogue was opened with anyone willing to talk about the Rotterdam of 2037. Young and old, rich and poor, highly educated people and those with limited education, people from different backgrounds, etc. More than 9,000 people took part.

Together, we explored expectations, ideas and opinions about the city’s future. It was an adventurous journey with many positive reactions, inspiring stories, opportunities and sometimes worrisome visions. The Dialogue provided a wealth of information that serves as input for future plans and inspiration for Rotterdam's City Council, organisations, trade and industry, and of course the ‘ordinary’ resident of Rotterdam. 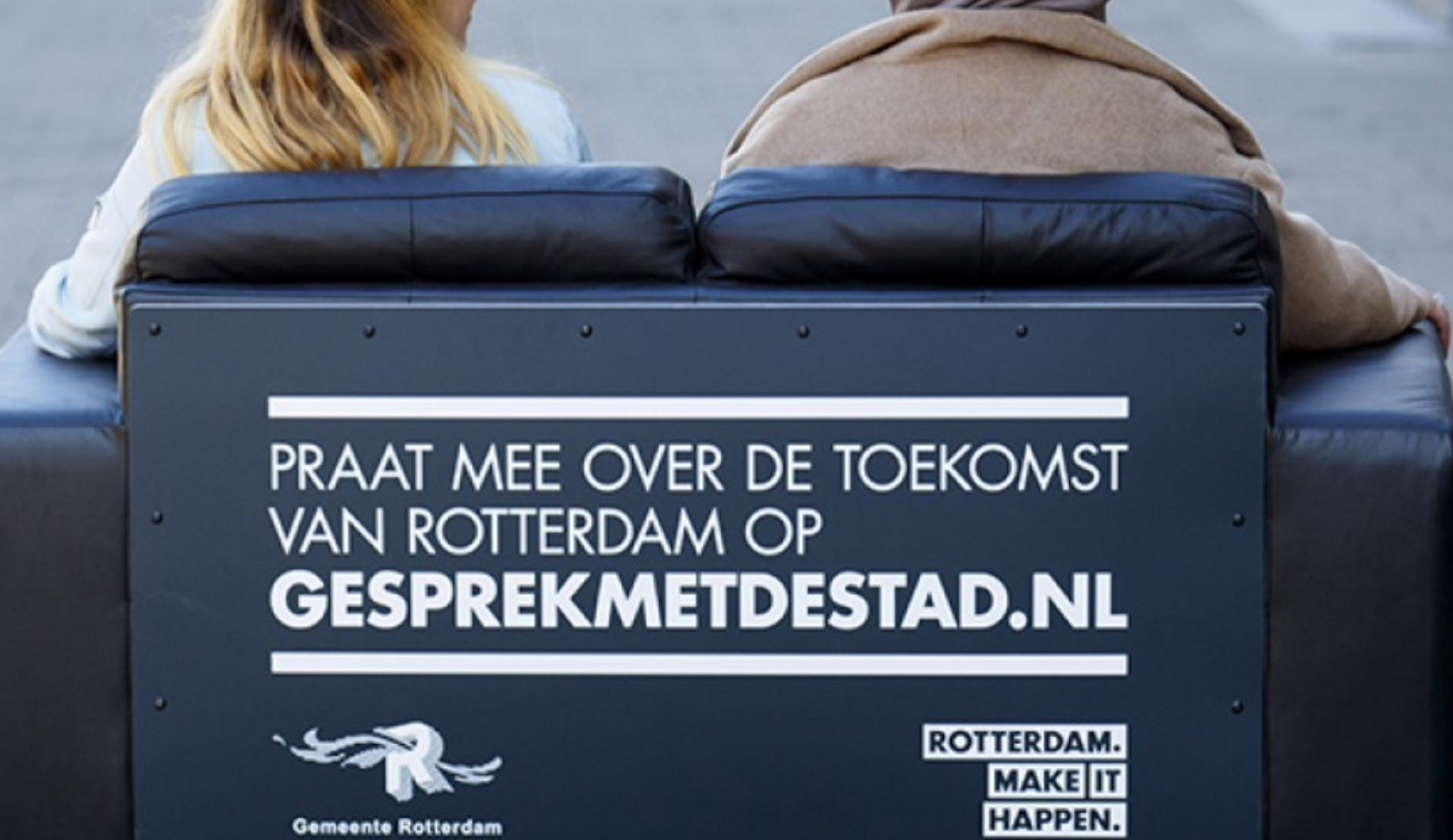 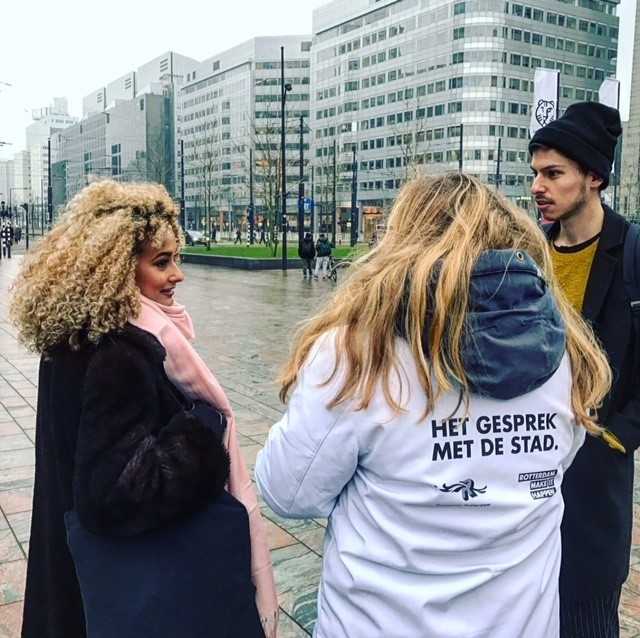