Holland America Line is a world-famous name with its roots going back to 1873. The 'HAL' offered a direct steamer connection between Rotterdam and New York. Now, 145 years later, Cruise Port Rotterdam, in collaboration with the Rotterdam Philharmonic Orchestra [RphO], has created a special composition to celebrate this anniversary.

The so-called 1-4-5 composition is based on the basic beat of the blues and a reminder of the many people who made the crossing to the United States. In May 2018, the 145th anniversary was celebrated on board ss Rotterdam, during which the trailer of the 1-4-5 composition was revealed. The banda orchestra of the Rotterdam Philharmonic Orchestra performed in the theatre for this special occasion. The celebration is the prelude to the 150th anniversary of the Holland America Line in 2023.

Apart from HAL's anniversary, RphO will be celebrating its 100th anniversary in 2018. Cruise Terminal Rotterdam decided to connect these two strong brands. With effect from the anniversary year, they will be working together in order to reinforce the connection with the city and to promote the city of Rotterdam to an even wider public. Watch the trailer of the 1-4-5 composition made by the Rotterdam Philharmonic Orchestra for the anniversary of the Holland America Line.
Delen:
Deel dit artikel: 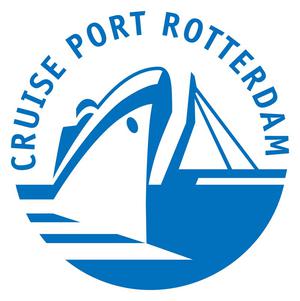 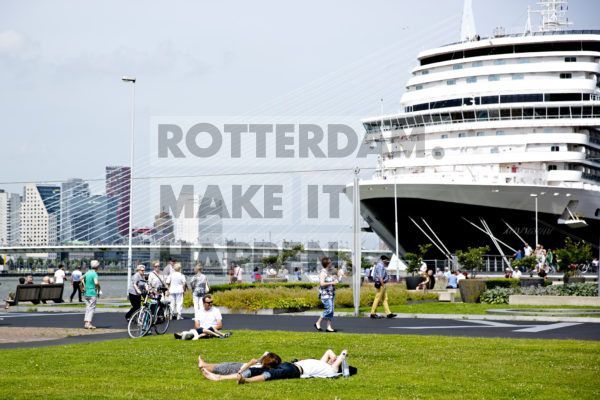