‘Whenever I drive through the city of Rotterdam or the port, I spot opportunities for hydrogen everywhere; on the ground, on the water and in the air’, says Jonas Brendelberger, co-founder of zepp.solutions. He is currently working as one of the project leaders on the very first hydrogen-powered water taxi, which will be christened just before the Rotterdam World Port Days and showed to the public during this event. Jonas and his colleagues hope to achieve a massive, positive impact on the climate by doing more than just separating waste at home.

Right in the middle of the ship dock, near the water taxi station at the Hotel New York, Jonas (32) tells me that, in collaboration with the SWIMconsortium, he has been working for almost two years, co-building a hydrogen-powered water taxi. Asked about the benefits of hydrogen, Jonas explains: ‘The ‘hydrogen engine’ doesn’t emit any harmful substances, only water, which means that it is very climate-friendly. Also, with hydrogen, you can refuel, so you don’t lose any time charging a battery as you would with electric water taxis. And just like a diesel engine, this is a compact motor, but unlike diesel, hydrogen engines are very quiet’.

At times, Jonas’ story is accompanied or even interrupted by the sounds of the water taxis coming and going, the lapping of the Meuse and the screeching gulls. He is relating a success story, because the hydrogen-powered water taxi is nearly ready for the public at large: ‘During the Rotterdam World Port Days on the 3rd and 4th of September we will station the new water taxi, which can be identified by its blue stern, in the Leuvehaven. Visitors will be able to board the water taxi, which will be doing a number of test journeys, when traffic on the river is not too heavy. Nice to know; the hydrogen-powered water taxi has a maximum speed of 25 km/h and is therefore faster than the electric, battery-driven variant, which can only attain a speed of 15 km/h. He still losses to the diesel variant, with a maximum speed of 50 km/h.

The hydrogen-powered water taxi dovetails nicely with the ambitions of Watertaxi Rotterdam: zero emission by 2030. It is also compatible with the ambitions of the Port of Rotterdam and Rotterdam city council. Jonas knows that these organisations both want to turn Rotterdam into the hydrogen hub of Europe: ‘To us, too, Rotterdam is a hub. Driving through the city and its port, you can spot opportunities for hydrogen everywhere. Plus, Rotterdam is home to our test location, our incubator: RDM Rotterdam. This is the site where students and industry come together; isn’t that marvellous? With our 16 zepp co-workers, we can make a real impact in the city and its harbour using hydrogen applications; on the ground, on the water and in the air – so with trucks, boats and aeroplanes’. Trucks that can move hydrogen tanks, a tractor that can shift containers at a port terminal and a hydrogen refuelling station are some of the current examples of hydrogen uses on land (waterstoftoepassingen op het land) that Jonas mentions. ‘Obviously, we are working on this in collaboration with other parties. I am mainly engaged in maritime uses (maritieme waterstoftoepassingen), such as the hydrogen-powered water taxi, but also the hydrogen training vessel of the Shipping & Transport College. Just like the hydrogen-powered water taxi, this vessel will be christened in September. In 2028 we can expect to see the first commercial hydrogen-powered plane (vliegtuig op waterstof) from zepp.solutions. This will depart from Rotterdam to London, its final destination.

While he was studying Aviation & Aerospace Technology at the Technical University of Delft, Jonas was involved, with other students, in building his first ‘hydrogen engine’, which was destined for a racing car. Jonas explains: ‘Businesses were turning to the university because they had a problem with the limitations of electrification using batteries; charging a battery takes time, and that means you can only cover a limited range’. In 2017 the hydrogen-raceteam took on Porche at the Zandvoort race track: ‘We didn’t win, but we did show the potential of hydrogen. After that race I knew: it’s possible and it needs to be emission free. I hoped for many more hydrogen applications in the coming years.’ Zepp.solutions was founded together with a number of other former teammates, to lower the threshold for others to switch to hydrogen. Just as you can buy a diesel engine, you can now also purchase our hydrogen system – all-in-one, nice and compact.

As we left the dock to wait on the jetty for an ‘ordinary’ water taxi, the hydrogen-powered water taxi just happened to be (really!) sailing past, heading for another berth. 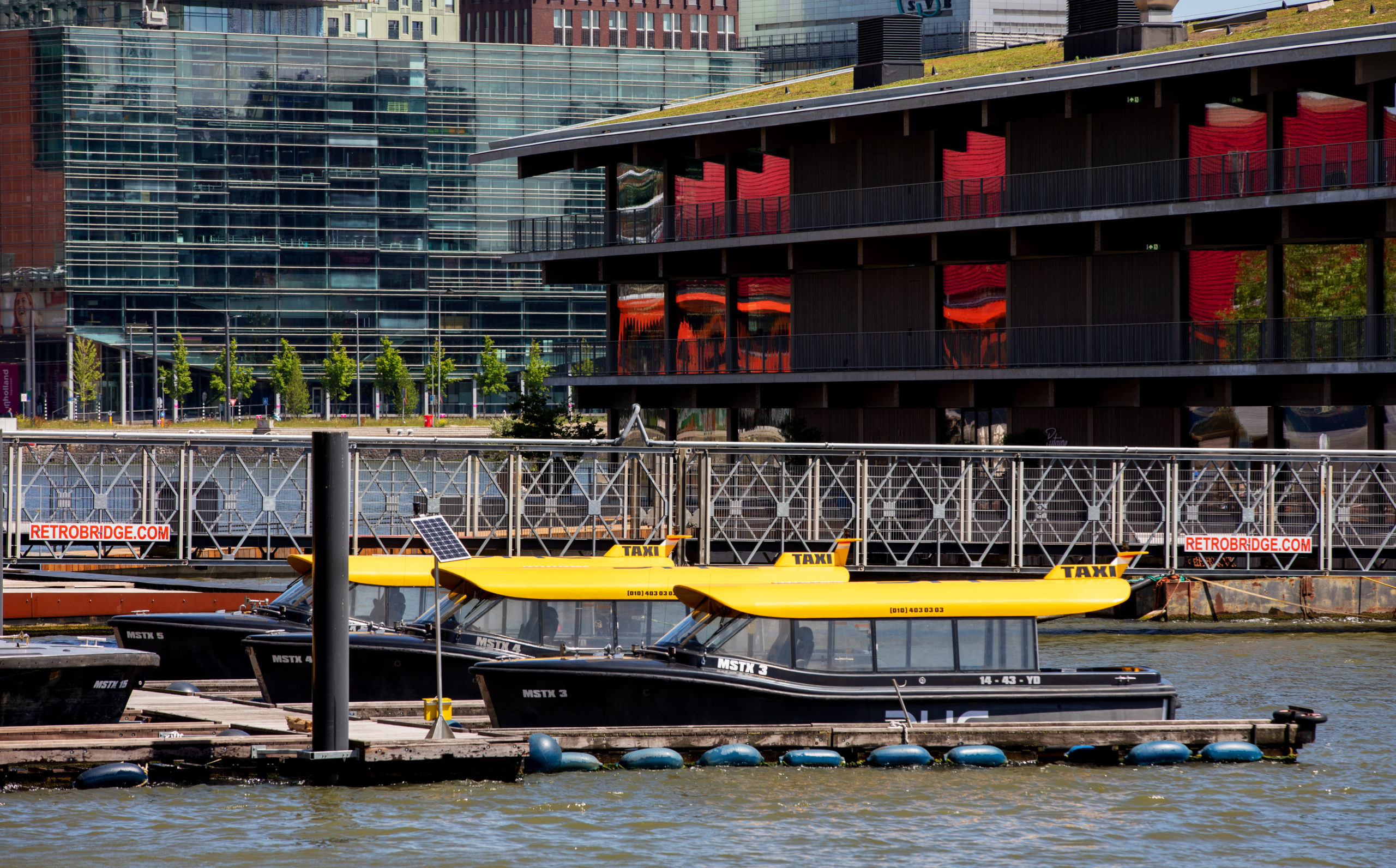 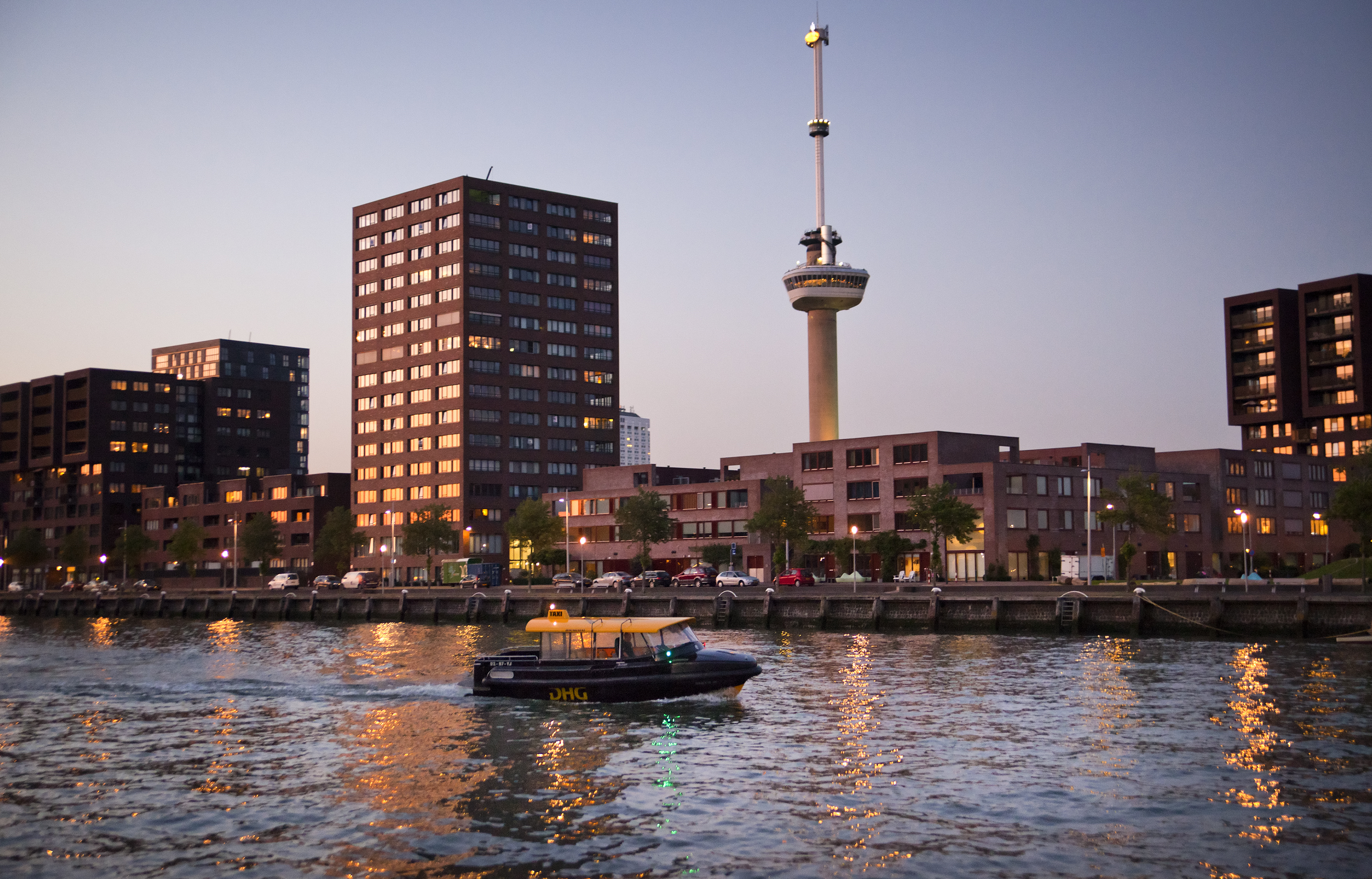 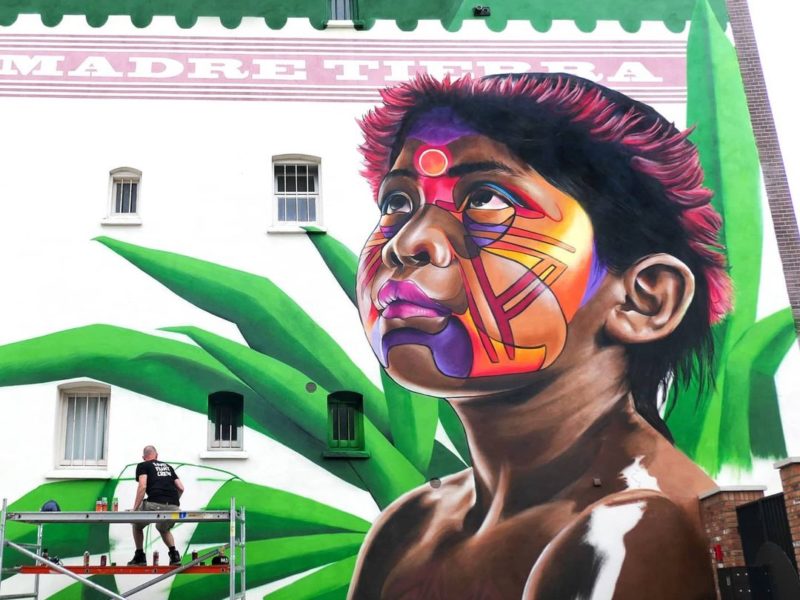 ‘We want to make Rotterdam more beautiful with street art’ 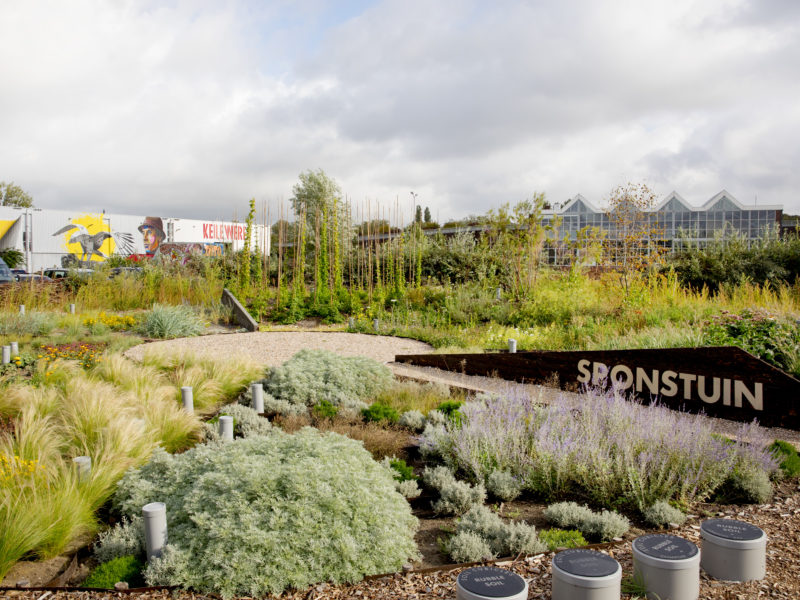 ‘Rotterdam is our living lab’ 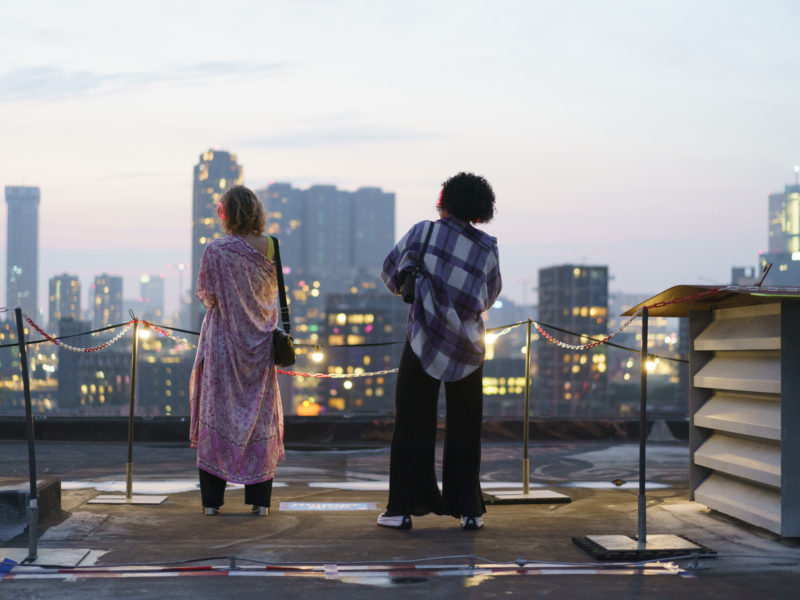 ‘Space is more than plentiful’