He was born (1987) and raised in Rotterdam-East, a city district where he shared his life with many people with Indonesian roots, people with a strong sense of solidarity with one another. Stacii Simidin says: ‘I have grown together with the city.’ He compares his personal development with the growth of Rotterdam into a metropolis. As a youngster, the city neighbourhood was his stomping ground. Now, he has entered a worldwide arena as a human being, documentary photographer and documentary filmmaker.

Stacii has a passion for people and their identity, in particular for unorthodox groups of people such as gangs in neighbourhoods, backstreets and outskirts, also in Rotterdam: ‘I like to look beyond the ‘gang’ label. I see the boys behind their face coverings, and their families. I try to dispel stereotype imaging of groups, but also of Rotterdam as a city. After all, Rotterdam is much more than just the Erasmus Bridge, Sparta or Feyenoord. I stop before all those doors that people often pass by. For example, I made a photograph of children in the tenement staircase at the oude Kaap.’ This photograph won him the award ‘Power of Rotterdam’ in 2016.

Stacii: ‘Rotterdam is my best friend, my educator. The city has taught me respect, honesty, sincerity and character, and it still does.’ From his early childhood, he has tried to fathom group identities and the social cohesion of groups in Rotterdam-East. Throughout the years, he has collected the stories of groups around him, thus documenting life in his neighbourhood community, especially of Moluccans as well as Javanese and Javanese-Surinamese residents. His early work attracted the attention of Rotterdam documentary photographer Kees Spruijt. As a result of this contact, he was given an opportunity in 2011 to exhibit his work about Moluccans in the Netherlands in the Dutch Photography Museum in Rotterdam; ‘I still consider Kees to be my mentor.’

Stacii is sometimes typified as a visual anthropologist. His life’s work, which he is working on continuously, is therefore quite aptly called ‘Societies’ and it deals with contemporary worlds within worlds, but with Stacii himself as well: ‘I am not really part of these worlds myself, but I observe, experience, smell, listen and look as a photographer and filmmaker. That is how I explore the way people watch over their identity.’ Without bias or prejudice, Stacii captures images of societies in various parts of the world. Over the years, he has met more than 3,000 people, capturing their images. What are his most poignant recollections? Stacii: ‘The advent of gangs in Los Angeles and a little boy standing on a rooftop looking out over a Nairobi slum.’

Meanwhile, Stacii has become an internationally renowned photographer and filmmaker. These days, his gallery at Noordplein in Rotterdam is a venue where different worlds come together and where any chance visitor can simply be themselves. It is Stacii’s ambition to be the first Dutchman, and more particularly the first Rotterdammer, to become a member of the leading Magnum photographers’ collective, which was founded in 1947 by photographers Robert Capa, Henri Cartier-Bresson, George Rodger and David Seymour. The independent reporting of world events and people by the members of the collective appeals to Stacii: ‘This is the way in which I and my contemporaries can fill the history books honestly. Through a Magnum membership I can also show that dreams do come true, that you can come up from nothing, and that you really matter.’
Discover Stacii’s Societies 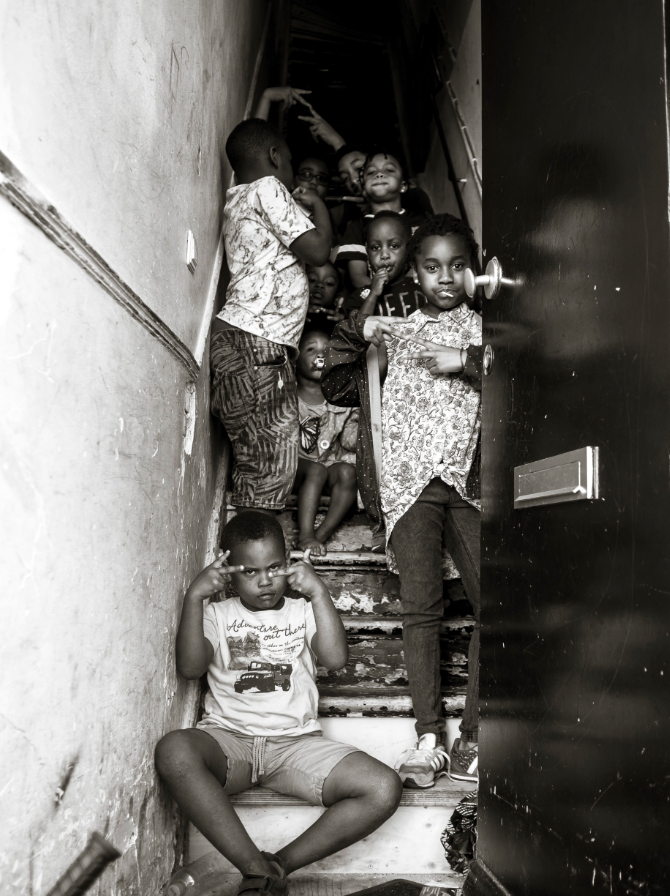 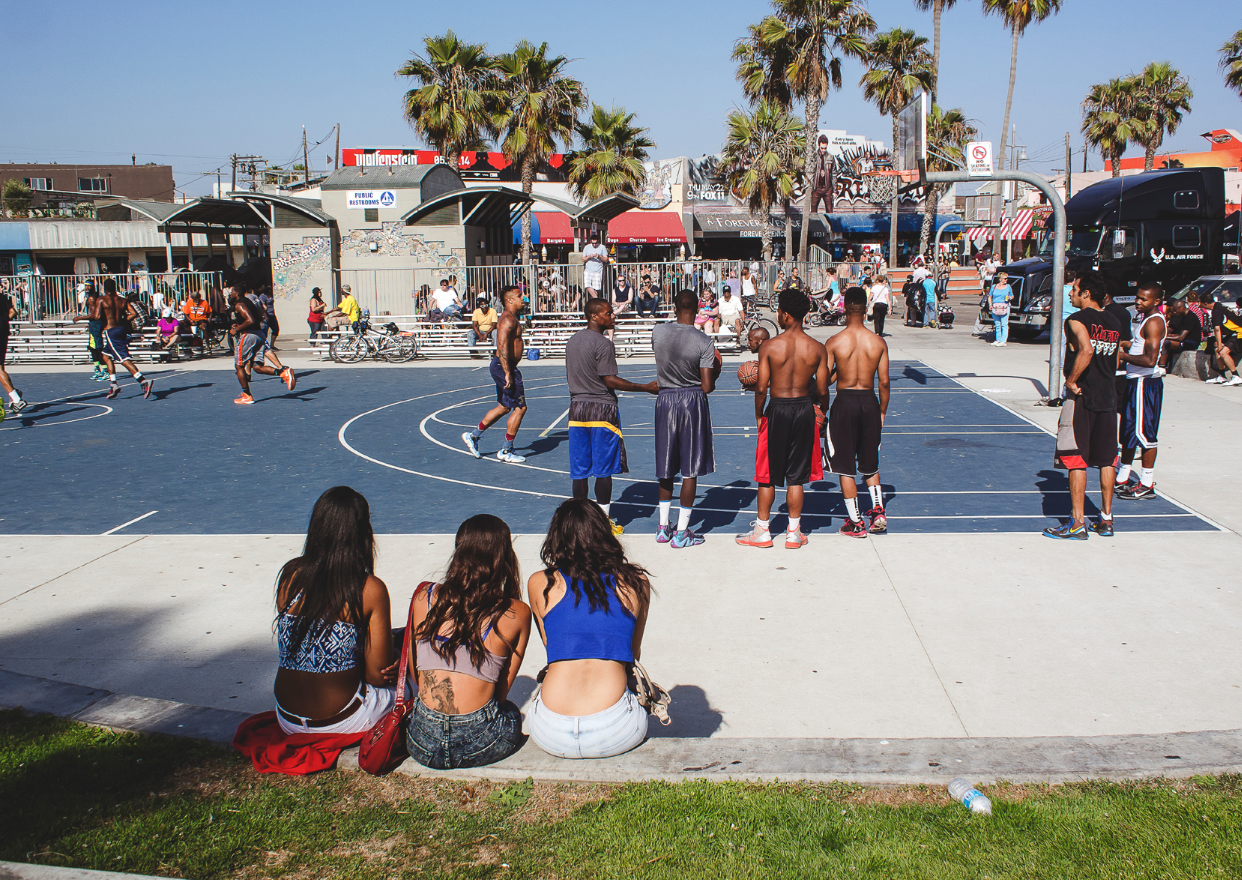 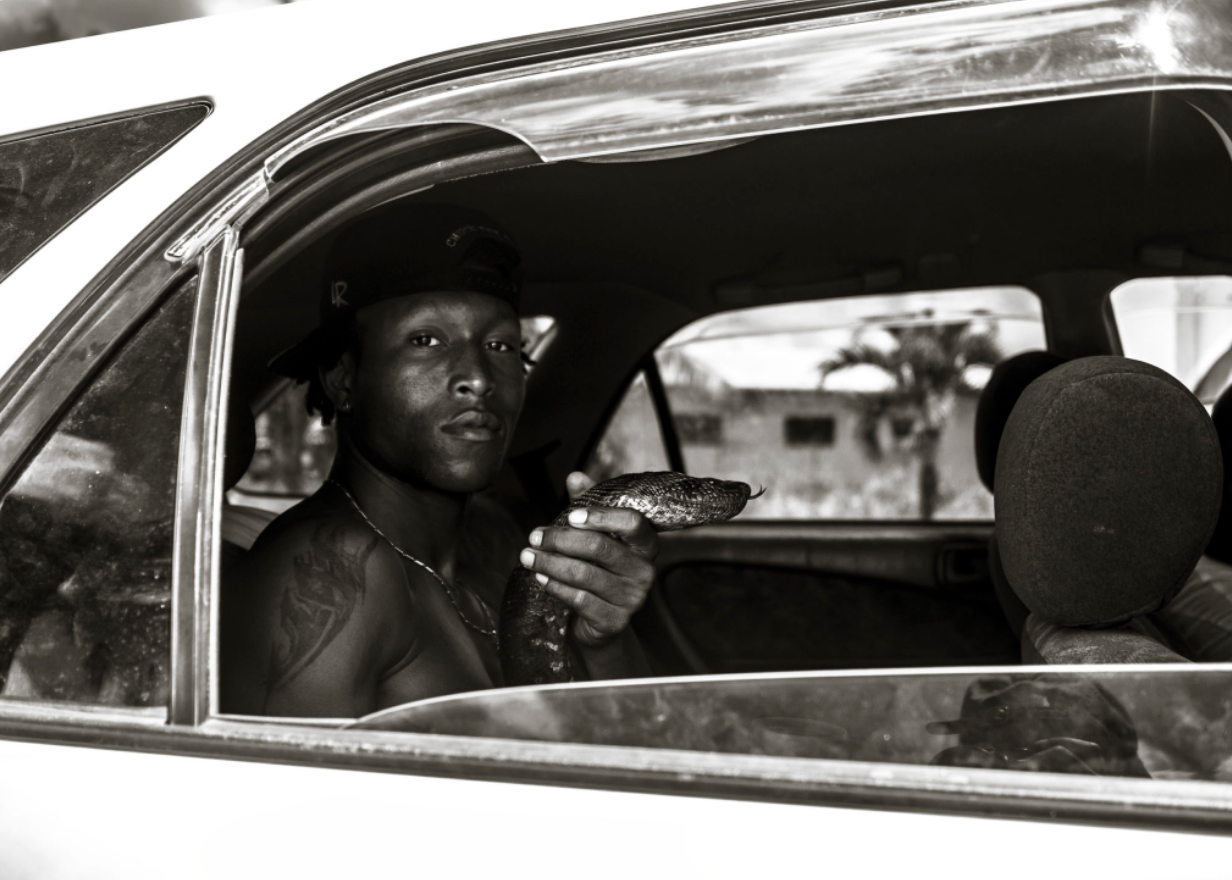 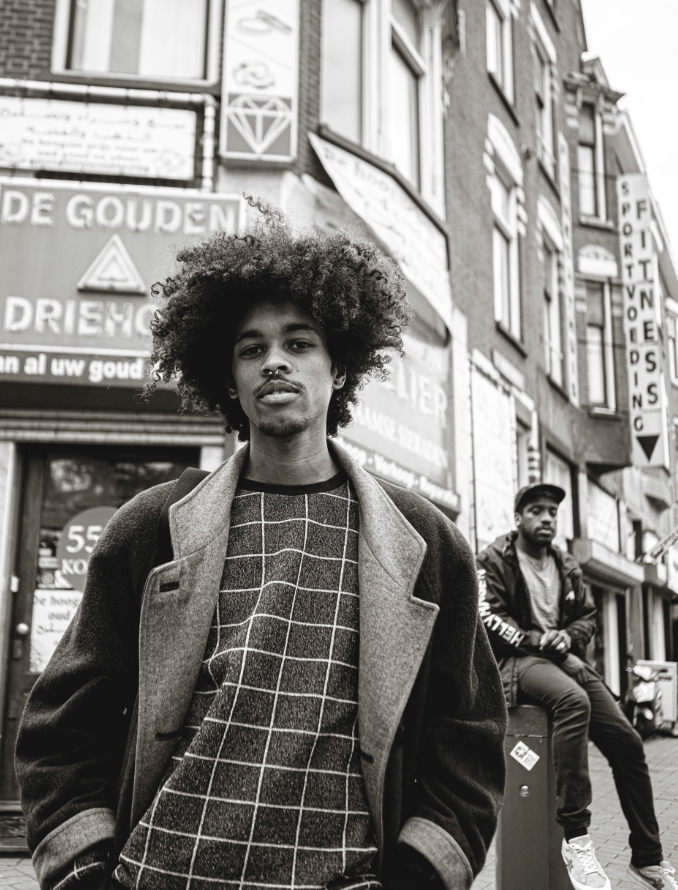 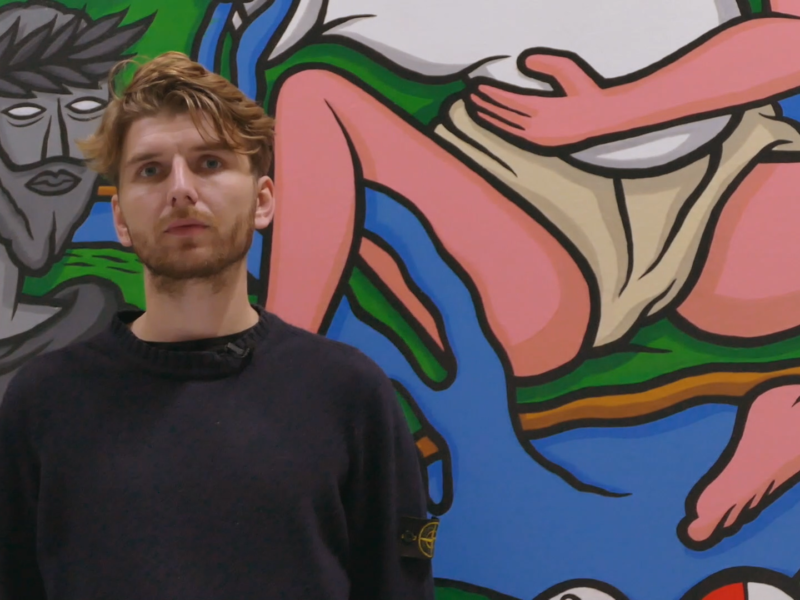 Tribute to Rotterdam in the Boijmans van Beuningen Depot 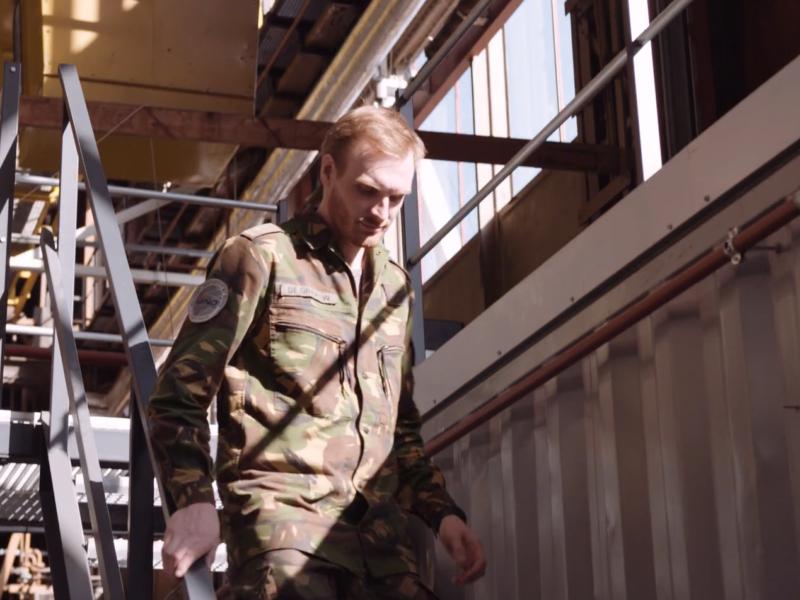 ‘Rotterdam-based RDM is the ideal pilot location for innovations’ 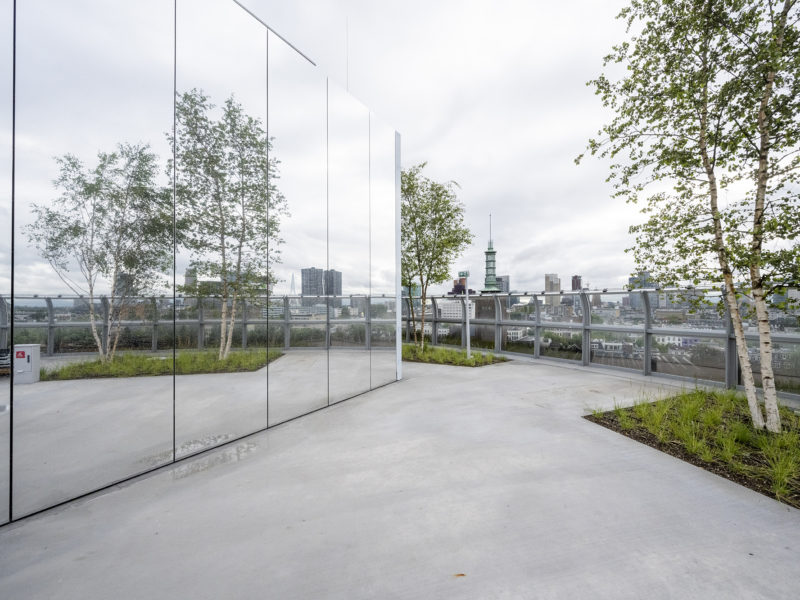