14 May 2017; a day that no staunch Feyenoord supporter will ever forget. After 18 years, 2 weeks and 5 days, the football club was at last able to reclaim the title of national champion of the Netherlands! The celebratory event on the Coolsingel emphatically marked an end to all the frustration and disappointment of recent years. A milestone for ‘the Pride of South’, the club that will always walk tall and face challenges with its head held high.

Feyenoord has been famous in Rotterdam and far beyond the city’s boundaries since 1908. Everyone is welcome to the ‘people’s club’. Every other week, some 50,000 supporters gather in De Kuip, dressed in red and white and cheering and singing enthusiastically for their club. The stadium resounds with club anthems like ‘You’ll Never Walk Alone’ and ‘Hand in Hand, Kameraden’, and as the Feyenoord legends emerge from the player’s tunnel the entire south quarter erupts with the cheers of the Legion! They had every reason to cheer in the 2016-2017 season – their club won no fewer than four prizes.

ACTIONS RATHER THAN WORDS

Solidarity, trust in the future, and the club slogan of ‘geen woorden maar daden’ (actions rather than words) have ensured that as a Rotterdam Make It Happen brand partner, Feyenoord football club fits the character of the city of Rotterdam like a glove. Strong together and acting, not dreaming: Rotterdam – Make It Happen. 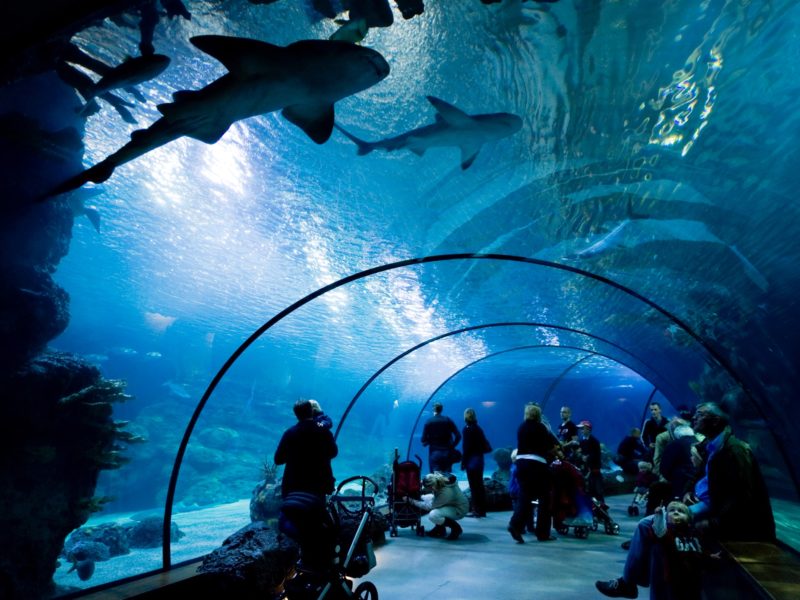 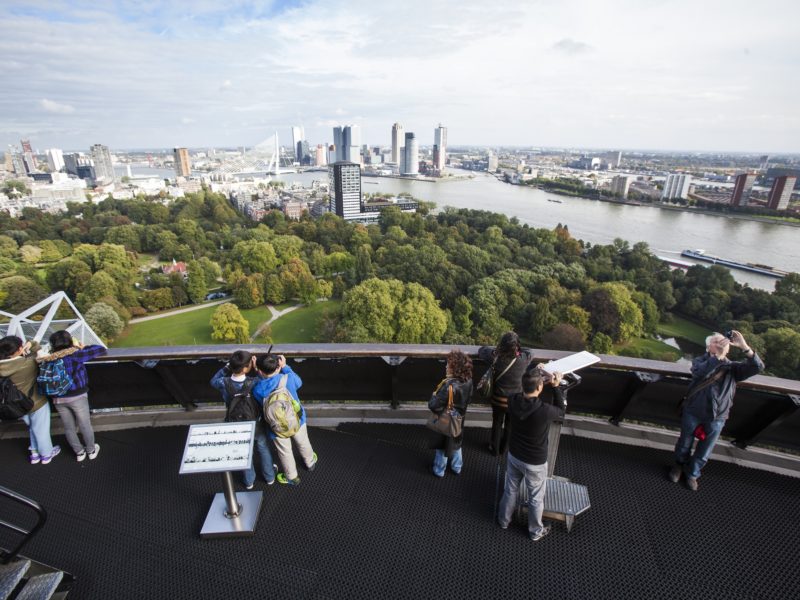 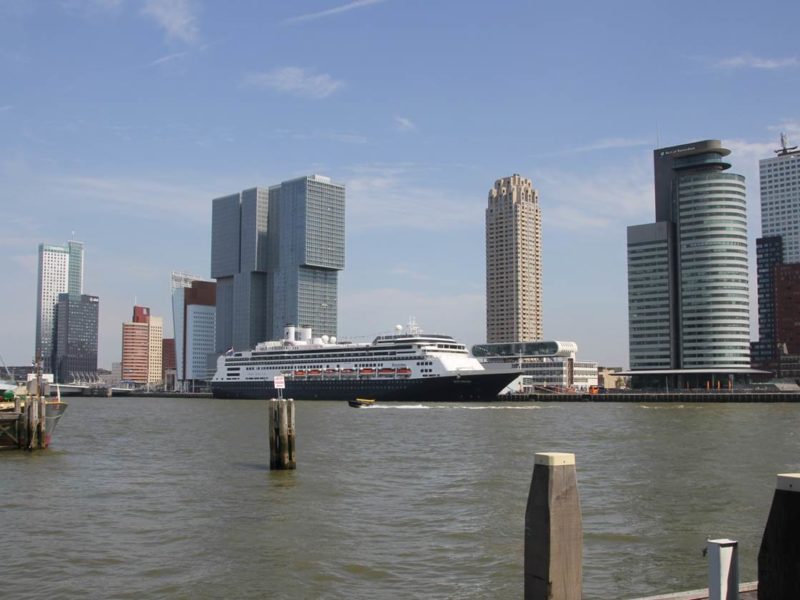 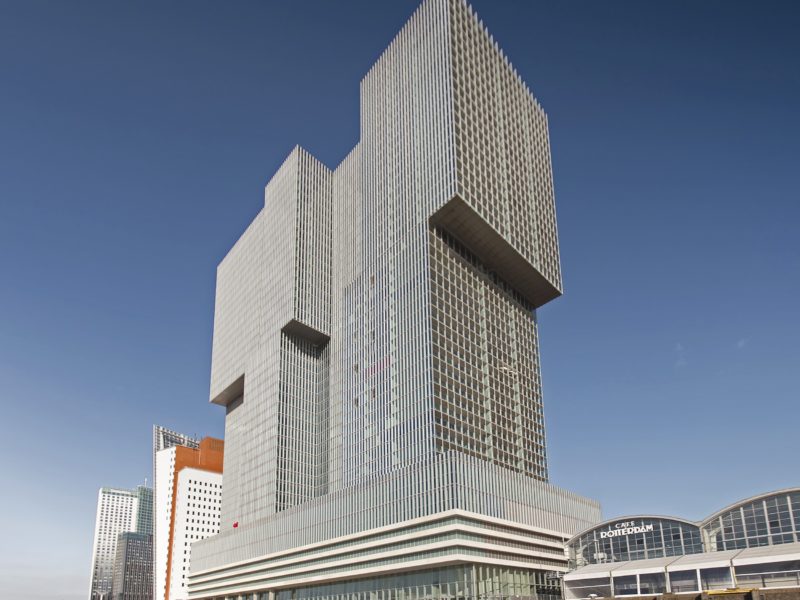