It’s not the moves that make the movement. Think about that for a second and you will understand what HipHopHuis in Rotterdam stands for. This cultural powerhouse brings together dance, music, street art and the spoken word, but its main purpose is to promote the values of hip-hop culture.

The HipHopHuis has been located in the Central District since 2012 and it radiates a creative energy you will find virtually nowhere else in the city. That energy is almost tangible during a daily programme which can be described as a local reflection of the wider international world of hip-hop. Workshops are given in dozens of dance styles, ranging from Afro to Freestyle. You can create your own track with the help of a producer or participate in battles, talk shows and other events.

Aruna Vermeulen was one of the founders of the HipHopHuis in 2002 and is still at the helm. She sums up the organisation thus: ‘We use hip-hop in as an engine for positive change. For individuals, for our community, for the city.’

Dancer and programme coordinator Leal van Herwaarden agrees: ‘Young people often come here with the idea of learning a baby scratch or a baby freeze, but soon discover that the HipHopHuis has much more to offer them. Our community is immersive: we live hip-hop. It’s part of hip-hop culture not to simply take something away with you, but to bring something original to the mix, be that dance, music, street art or the spoken word. And contributing quickly makes you feel you really are part of something.’ Aruna adds: ‘It’s exactly because you are challenged to input something authentic that you start thinking about who you are what drives you. It can be exciting, that self-reflection, but once you’re past the threshold, it’s an endless source of inspiration.’

THE ROSES THAT GREW FROM THE CONCRETE

For Aruna and Leal, it’s logical that a spot like the HipHopHuis should make its home in Rotterdam. ‘The fact that so many different communities live together in Rotterdam gives the city a unique vibe. Everyone brings something from their background. Take the influence of Cape Verdean culture, for example. That is something you don’t see anywhere else’, says Leal. Aruna: ‘Hip-hop appeals to people with a migrant background – which is the norm in this city. People feel at home here. You are seen and recognised.’

Danser Leal provides a personal example: ‘I grew up in Spangen, at the time a no-go zone for the rest of the country. But the world of hip-hop puts a twist on that: you learn to be proud of the ‘hood’ where you come from. Hip-hop gave me self-confidence. Those same kids from deprived neighbourhoods are now the success stories of the country. Take a dance group like The Pigeons or a band like Broederliefde. They are the ‘the roses that grew from the concrete’, to quote Tupac Shakur.’

It’s in the water here

Many artists active in the HipHopHuis have now broken through nationally and internationally. Dance group The Pigeons is currently making it internationally, Gil the Grid, with his Amenti Collective, is a pioneer in his approach and holistic vision, and Kevin ‘Paradox’ Oelen is currently on tour in Asia. Nowadays, producer Rass King is more often in the US than in Rotterdam. Yet, Aruna would prefer not to overemphasise the role of the HipHopHuis. ‘The culture was always here already. Thanks to groups like All Star Breakers and Bad Boyz, Rotterdam already became known for its vibe in the 80s and 90s. We provide a conduit for the passion, but the talent is in the water here.’

A VIRTUAL GOLD MINE OF TALENT

Aruna and Leal feel the city should be more proud of its hip-hop community. Leal: ‘Look at what the mix of different ethnicities has brought about instead of focusing on where there’s tension. Ever more companies are coming to the city because they want to learn from us, because they recognise that a diverse organisation will be more successful in the long term. With its young and diverse population, Rotterdam is a virtual gold mine of talent.’ 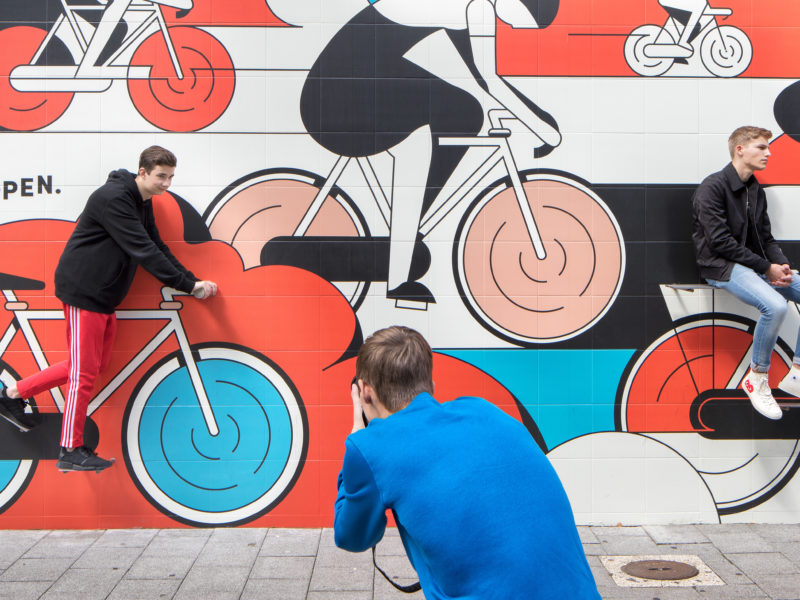 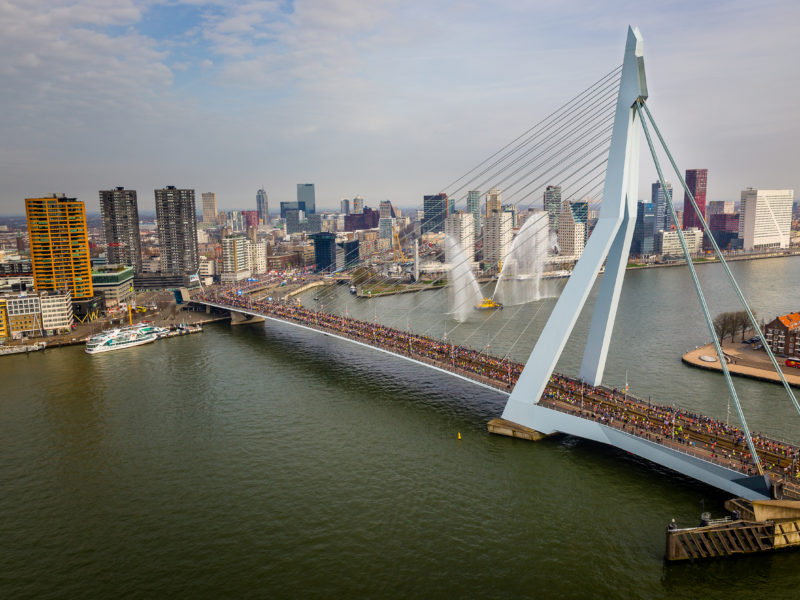 We’re running this city together! 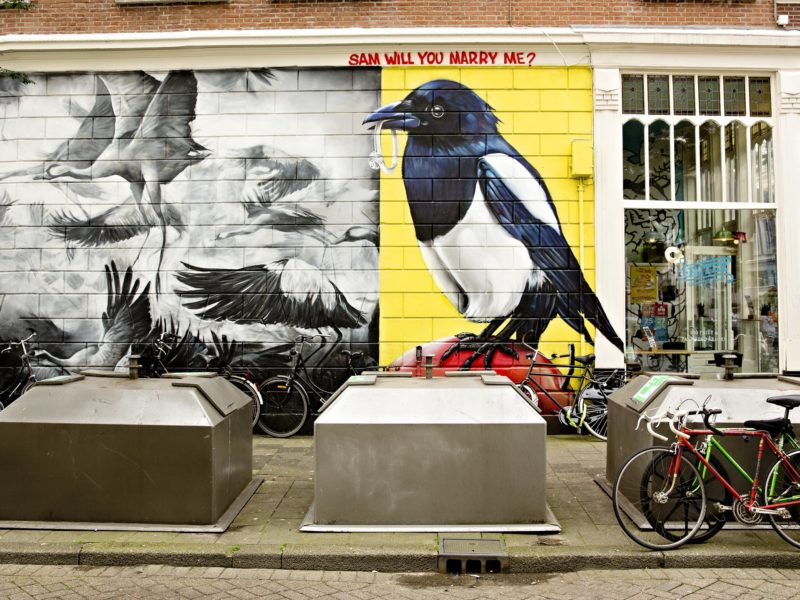